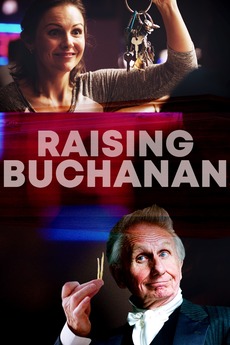 A desperate woman steals the corpse of former US president James Buchanan, hoping to net a large ransom. Complications arise when it seems no one is particularly interested in getting him back.