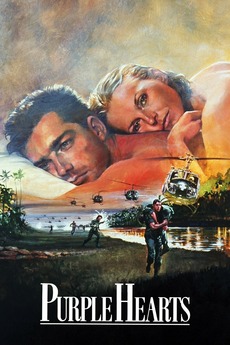 Dr. Don Jardian. Age: 29. Surgeon. Drafted. Vietnam. Nothing could have prepared him for the danger, the fear, the violence ... or the woman.

A Navy surgeon and a nurse fall in love while serving in Vietnam during the war. Their affection for one another provides a striking contrast to the violence of warfare.

Every movie listed on the HBO Guide for January 1990.

Movies of the rainbow

Movies with colors of the rainbow in their titles.  Purple is included even though it isn’t technically in the rainbow.…

Nobody Likes Me: Films hardly anyone has seen

What the title says. Films I've seen but have less than 50 views (at the time of list creation) on…

As an homage to Movies You Forgot Exist ('90s Edition), I thought I give my own spin to this list,…