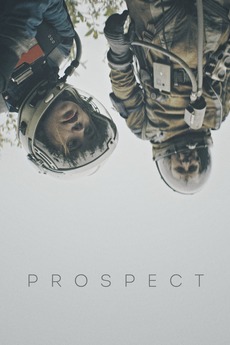 No one survives alone.

A teenage girl and her father travel to a remote alien moon, aiming to strike it rich. They've secured a contract to harvest a large deposit of the elusive gems hidden in the depths of the moon's toxic forest. But there are others roving the wilderness and the job quickly devolves into a fight to survive.

the term "hidden" is debatable. stumbled upon most of these. some also don't have that many views on letterboxd, i…

Dystopia, Science Fiction and the Apocalypse

These are all films that relate to the theme of dystopian societies, or include worlds different from our own.