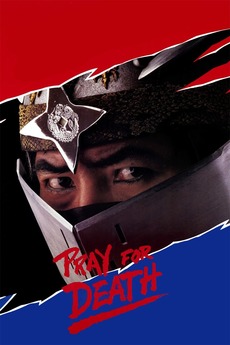 The Master Ninja is Back.

Akira Saito, a Japanese businessman lives in Tokyo with his Japanese-American wife Aiko and their children, Takeshi and Tomoya. When the family has a chance to move to the United States so that Aiko can teach the children about their American heritage, they pack up and head for Houston, Texas and run a restaurant. This is where the trouble begins....