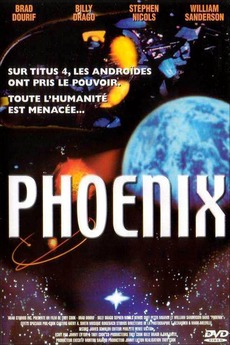 When a mining colony is taken over by genetically altered androids, an elite attack team is sent in to take down the android leader.

Crap In Space! Alien Trash From Another World!

Here is my stab at a definite list of every space opera film ever made. My reason for starting this…