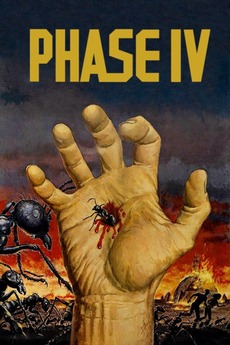 Arizona ants mock the food chain on their way to a desert lab to get two scientists and a woman.