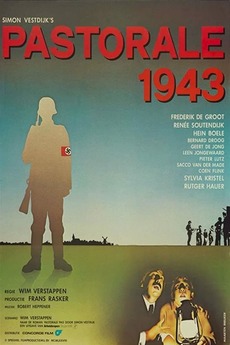 In a Dutch village during the German occupation, a small group of badly organized resistance fighters attempt to assassinate a collaborator.

These are the major films featured in my upcoming book SYLVIA KRISTEL: FROM EMMANUELLE TO CHABROL. Coming soon from CULT…

See the notes to see whether each submission was nominated or not or won the Academy Award.

I will Kill You Wolf 1971  Dir: Wolfgang Peterson

The plants are watching aka The Kirlian Witness 1979 Dir: Jonathan…