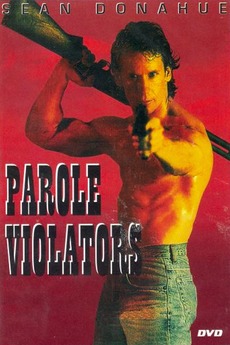 When the System Breaks Down... He Puts Them Back Where They Belong.

TV show host Miles Long, trades his camera in for a 9mm hand gun when his girlfriends daughter is kidnapped by a parolee that he put behind bars while on the police force.