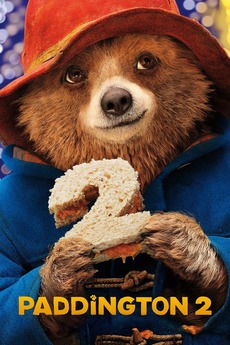 It takes a bear to catch a thief

Paddington, now happily settled with the Browns, picks up a series of odd jobs to buy the perfect present for his Aunt Lucy, but it is stolen.