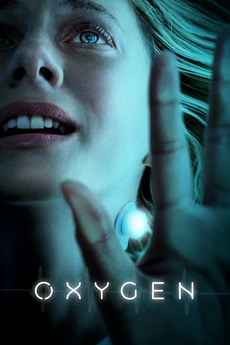 A woman wakes in a cryogenic chamber with no recollection of how she got there, and must find a way out before running out of air.

In Progress and in order by year. Explicitly sapphic or implied. In many cases there are crossovers genres. I chose what…

List constantly being updated. Yet to be added to LB : Queen Bitch and the High Horse, The Life of…

waited until june to make this list. just look at what the pandemic has done to me