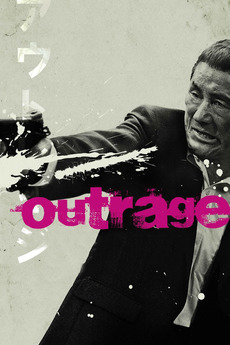 One wrong move and it's all out war.

When a tough yakuza gangster is betrayed by his bosses, it means all out war. Bodies pile up as he takes out everyone in his way to the top in a brutal quest for revenge.