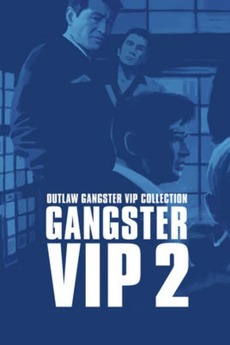 Goro (Tetsuya Watari) wants to put his dark past behind. He heads to Hirosaki City to offer his condolences to Yumeko and to reunite with Yukiko (Chieko Matsubara), but finds that Yumeko is fatally ill. Although Yukiko was taking care of her, she is pressed for money. Goro wants to help and knows that there is only one way to come up with fast money.

The American Genre Film Archive (AGFA) is the largest non-profit genre film archive and distributor in the world.