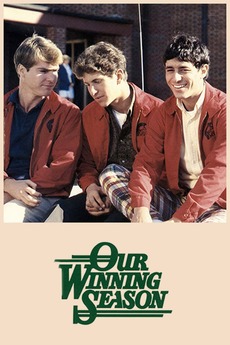 Your senior year lasts the rest of your life.

A high-school track star (Scott Jacoby) fools around with his buddy (Dennis Quaid), until a Vietnam War tragedy makes him grow up.

A list of the lost, forgotten and generally unavailable. My to-screen list for the next cold, dark winter.

This is a list of films set, at least, partially or fully in the 1960s. Not films filmed in the…