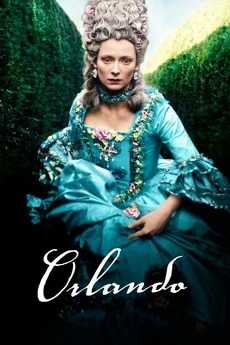 England, 1600. Queen Elizabeth I promises Orlando, a young nobleman obsessed with poetry, that she will grant him land and fortune if he agrees to satisfy a very particular request.