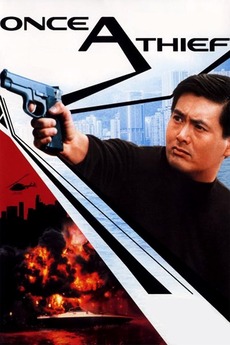 They only stop to reload

Three art thieves try to re-steal a painting after their crime boss double-crosses them.