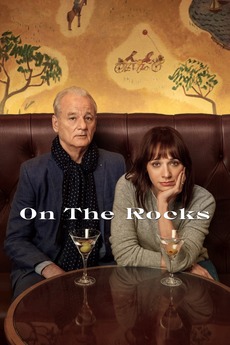 On the Rocks
JustWatch

Faced with sudden doubts about her marriage, a young New York mother teams up with her larger-than-life playboy father to tail her husband.

A24 is an independent New-York-based film company…