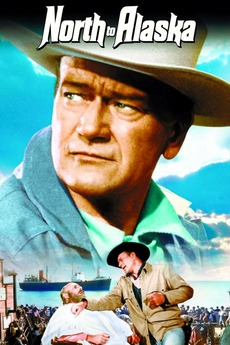 These were the adventures . . . fighting, laughing and brawling their way from Seattle to Nome!

Sam and George strike gold in Alaska. George sends Sam to Seattle to bring George's fiancé back to Alaska. Sam finds she is already married, and returns instead with Angel. Sam, after trying to get George and Angel together, finally romances Angel, who, in the meantime, is busy fighting off the advances of George's younger brother, Billy.