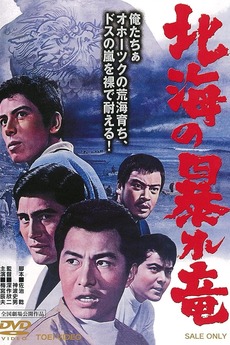 The son of a prominent member of a fishing community returns home after a stint with the yakuza to find his father has died under orders of a local gang leader. He sets out to avenge his father, keeping his plans secret from his mother who is cold to him since his perceived abandonment of the family. This wonderful, if little-seen, Fulasaku gem deals with family, community and what it means to do right by both.

rarefilmm.com is a fantastic website focusing on films from around the world that never received a region 1 DVD release.…