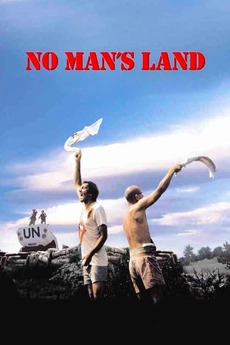 A lot can happen between the lines

Two soldiers from opposite sites get stuck between the front lines in the same trench. The UN is asked to free them and both sides agree on a ceasefire, but will they stick to it?

This is the February 2021 edition of the They Shoot Pictures, Don't They? list of the 1,000 most acclaimed films…