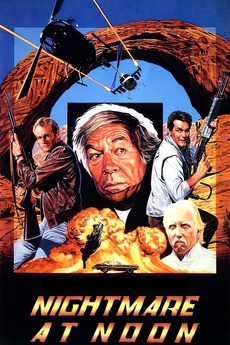 An experiment in terror

Scientists poison the water supply of a small town, turning the residents into homicidal maniacs who kill each other and anybody who passes through.

Don't Go in the Water

Boat/Lake/Ocean/River/Ship/Submarine/Swamps featured in Horror Films. Adding to my collection of "Horror Film Locations" lists, you can find more horror films…

Red Letter Media shared their entire DVD and Blu-ray collection in this video, all films are listed here. Be sure…