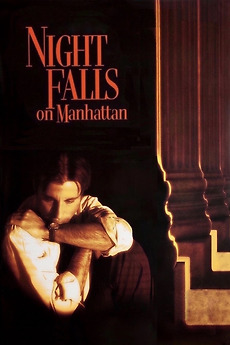 In a city of nine million people is there room for one honest man?

A newly elected District attorney finds himself in the middle of a police corruption investigation that may involve his father and his partner.

Every ten years, Sight & Sound conducts a poll for the greatest films of all time. For the 2012 edition, 846…