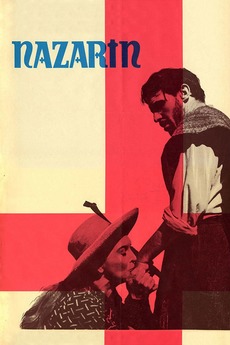 A Motion Picture For Ever…

Nazarín is the priest who leaves his order and decides to go on a pilgrimage. As he goes along subsisting on alms, he shelters a prostitute wanted by the police for murder. He is released from suspicion and she eventually catches up with him when she escapes imprisonment. Another woman joins the duo and soon the ex-priest is learning more about the human heart and suffering than when he wore robes.