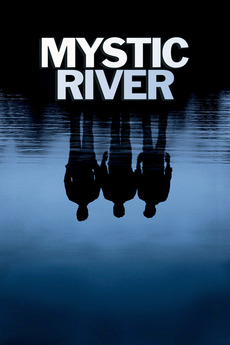 We bury our sins, we wash them clean.

The lives of three men who were childhood friends are shattered when one of them has a family tragedy.