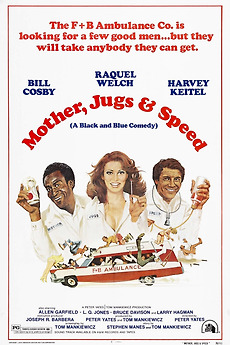 Mother, Jugs and Speed work for a ambulance company competing for a L.A. city contract.

A list of movies that Quentin has mentioned in interviews, podcasts, shown at QT fest or elsewhere.

Just a few of my all-time favorite films...

The guilty pleasure is reel.

Movies I can’t get enough of. No matter how bad or good they are.

The Quentin Tarantino Film Festival, or QT-Fest, is a semi-annual film and multimedia event held by the Austin Film Society…