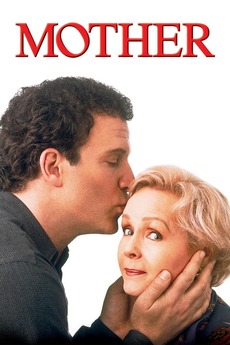 No Actual Mothers Were Harmed During The Making Of This Motion Picture.

After two failed marriages a science fiction writer decides that coming to terms with his mother will improve his chances for a successful relationship, so he moves in with her.

someone please add World of Light: A Portrait of May Sarton to TMDB archive.org/details/worldoflightaportraitofmaysarton

Shut Up In The Library •…