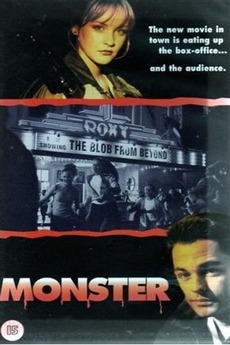 Tragedy strikes a small town's monster movie festival when the monster featured in the films comes to life.

In the Dark, Dark Wood

Don't Go in the Water

Boat/Lake/Ocean/River/Ship/Submarine/Swamps featured in Horror Films. Adding to my collection of "Horror Film Locations" lists, you can find more horror films…

This list contains films where we're taken inside institutions or dealing with characters recently released (or escaped).

Got inspired by Jao Monteiro's 80s horror list and wanted a similar one for the 90s. Tried to put sequels…

They All Float Down Here

Well, here's another horror film location for you! We shall venture down into the sewers! Horror films with memorable scenes…

I love nothing more than watching hideous, crazed monsters carving their way through countless puny humans, and generally wreaking havoc.…