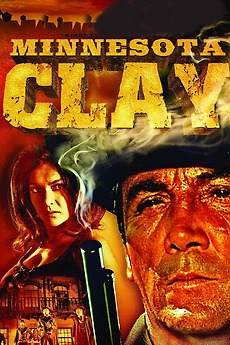 Wrongfully imprisoned for a crime he didn't commit, Minnesota Clay seeks revenge on the man who withheld evidence at his trial. There is a problem however, he is going blind.

All the films I could find that QT uses as reference points in his films. 1-49 Reservoir Dogs (Django of…

Quentin Tarantino's Favorite films according to MUBI. How many have you seen? Ranges from 1928 to 2017 mubi.com/lists/quentin-tarantinos-favorite-movies