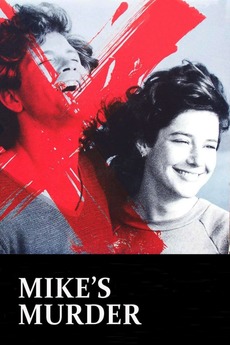 The mystery that led her into a world of incredible danger.

Betty has a crush on her tennis instructor Mike. He promises to call her for a date, but never does – she doesn’t know he sells drugs on the side. After botching a deal on someone else’s turf, Mike has to disappear for a while. He contacts Betty – then he’s killed before they can meet. Betty tries to find out what happened, leading her straight into a hornet's nest of vice.

pretty revamped from before.

my definition of horror is any movie with the ability to "disturb" the audience. i'm not…

The entire filmography of the revised edition of Vito Russo's classic book, The Celluloid Closet. Not the film-- the book.…