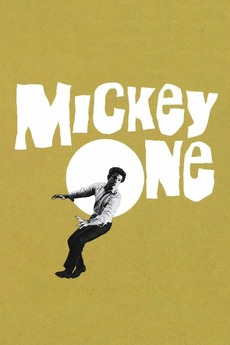 ...and the name of the game is Mickey!

A former comic is on the run from the mob.

movies truffaut mentioned in his correspondence

I recently read the book "Easy Riders, Raging Bulls", which documents the rise of fall of the New Hollywood cinematic…