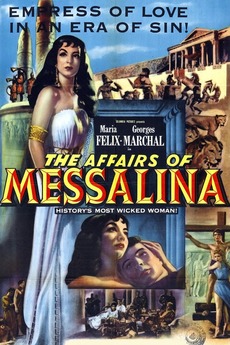 Films that nobody currently has in their top 4 on letterboxd. You could sweep in and be the sole fan…

Solomon's The Ancient World in the Cinema

Cinema of the Ancient World (Peplum Films, Old and New)

The official definition of a peplum film is a sword-and-sandal historical epic produced in Italy in the 1950s and '60s.…