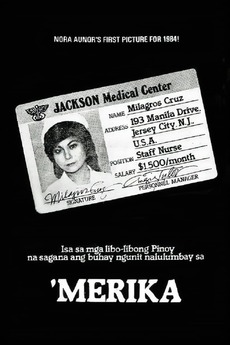 A story about a Filipina immigrant nurse's struggle to survive in the United States.