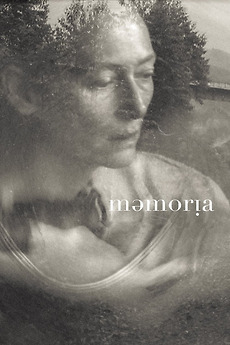 A Scottish orchid farmer visiting her ill sister in Bogota, Colombia, befriends a young musician and a French archaeologist in charge of monitoring a century-long construction project to tunnel through the Andes mountain range. Each night, she is bothered by increasingly loud bangs which prevent her from getting any sleep.