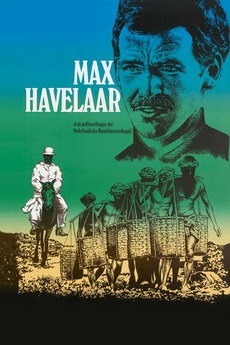 An idealistic Dutch colonial officer posted to Indonesia in the 19th century is cohvinced that he can make the kinds of changes that will actually help the local people he is in charge of, but circumstances soon make him realize just how out of touch he really is, and it doesn't take long for things to go from bad to worse.

100 Dutch films that are worth your while

The Netherlands doesn't have the greatest reputation when it comes to film, but like any other country we have plenty…

as much a watchlist for myself as an actual canon

No order just my faves

See the notes to see whether each submission was nominated or not or won the Academy Award.