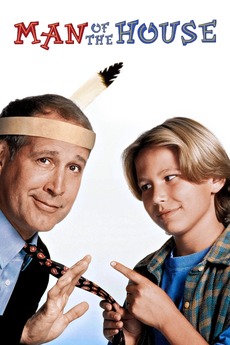 Man of the House
JustWatch

Man of the House

Jack wants to marry Ben's mother. But there are strings attached.

Ben Archer is not happy. His mother, Sandy, has just met a man, and it looks like things are pretty serious. Driven by a fear of abandonment, Ben tries anything and everything to ruin the "love bubble" which surrounds his mom. However, after Ben and Jack's experiences in the Indian Guides, the two become much closer.

Some major nostalgia for me with these picks, can you think of any others?

I do not recommend a vast majority of these films. In fact, a good 80-90% of these are anywhere from…

The Walt Disney Company, commonly known as Disney, is an American diversified multinational mass media corporation headquartered at the Walt…