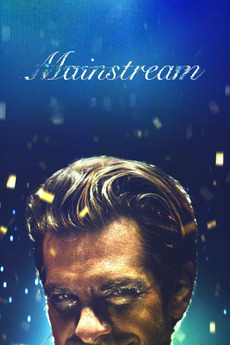 A young woman finds a path to internet stardom when she starts making videos with a charismatic stranger.

List constantly being updated. Yet to be added to LB : Uprising

"Don't try to understand it, feel it."

Films that encapsulate that quote from Tenet (2020). Ones that do have an analytical purpose and meaning, but can be…