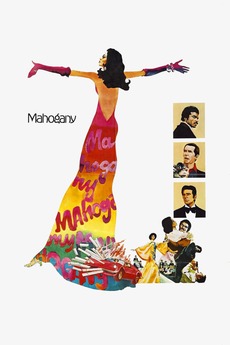 Tracy, an aspiring designer from the slums of Chicago puts herself through fashion school in the hopes of becoming one of the world's top designers. Her ambition leads her to Rome spurring a choice between the man she loves or her newfound success.