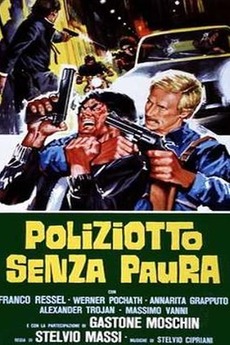 A low-rent private investigator and former cop is sent to Austria on a job, and while there sees a number of seemingly unrelated coincidences that lead him into a strange web of corruption and decadence.

contains all kind of euro crime movies, beginning with classic poliziottesco movies, gangster and mafia movies but also some rape…