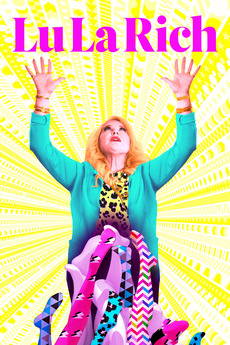 A four-part docuseries that chronicles the unraveling of LuLaRoe, the billion dollar clothing empire accused of misleading thousands of women with their multi-level marketing platform.