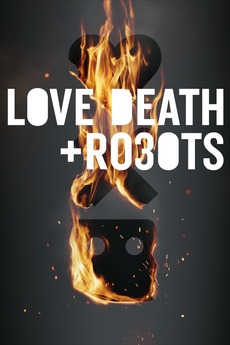 A deaf knight and a siren of myth become entwined in a deadly dance. A fatal attraction infused with blood, death and treasure.