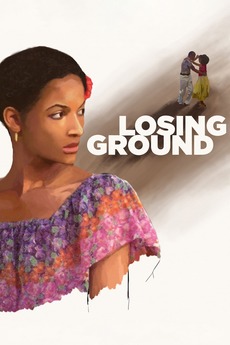 A comedy-drama about a Black American female philosophy professor and her insensitive, philandering, and flamboyant artist husband who are having a marital crisis. When the wife goes off on an almost unbelievable journey to find "ecstasy", her husband is forced to see her in a different light.