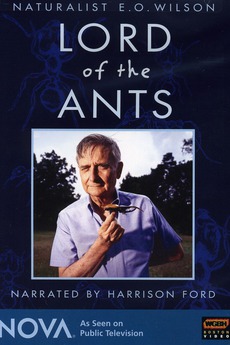 Lord of the Ants
JustWatch

Lord of the Ants

A documentary concerning the biologist Stuart Altmann and his work with ants.

Big ones, small ones - some as big as your head. And some even bigger than that!

ants (please do not fuck them)