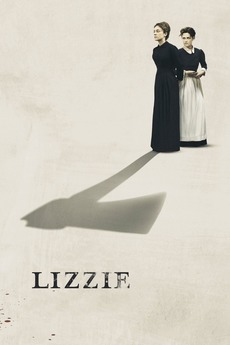 The legend of Lizzie Borden

Massachusetts, 1892. An unmarried woman of 32 and a social outcast, Lizzie lives a claustrophobic life under her father's cold and domineering control. When Bridget Sullivan, a young maid, comes to work for the family, Lizzie finds a sympathetic, kindred spirit, and a secret intimacy soon blossoms into a wicked plan.