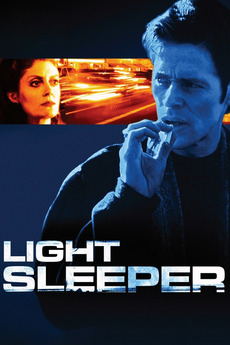 He was a good man in a deadly business. She was his only way out.

A drug dealer with upscale clientele is having moral problems going about his daily deliveries. A reformed addict, he has never gotten over the wife that left him, and the couple that use him for deliveries worry about his mental well-being and his effectiveness at his job. Meanwhile someone is killing women in apparently drug-related incidents.