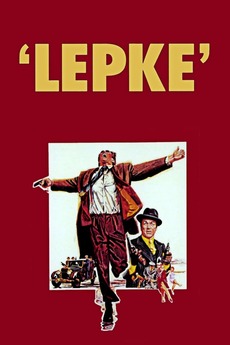 Tony Curtis stars as the feared leader of "Murder Incorporated" in this underworld drama based on the life of Louis "Lepke" Buchalter. Lepke began his criminal career as a petty thief in his teens; a stretch in prison taught him the finer points of life on the wrong side of the law. After getting out of jail, Lepke and his pal Gurrah Shapiro (Warren Berlinger) join a gang who hire themselves out as strikebreakers, and the vicious but clever Lepke soon rises through the ranks.

An assortment of crime across the globe.

New Hollywood and Other Films from the Seventies Set in the 20s and 30s.