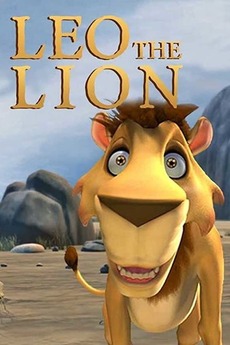 It’s a hard life for young Leo: his family just doesn’t understand why he’s a vegetarian lion. His solitude ends when he meets Avoria, the elephant queen, who has recently given birth to two calves with braided tails. Mysteriously widowed, Avoria is courted by dapper Zanco. By a series of misfortunes she is separated from her young. Leo steps in to take care of them: thus begins his search for legendary Milk Lake, during which he experiences all sorts of incredible adventures. This fable with a happy ending handles the themes of diversity and racism with engaging originality.