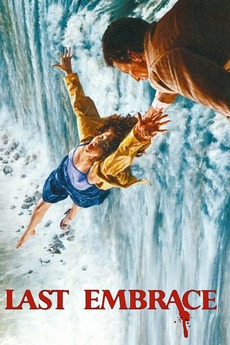 It begins with an ancient warning. It ends at the edge of Niagara Falls. In between there are 5 murders. Solve the mystery. Or die trying.

Secret agent Harry Hannan suffers a mental breakdown when a botched mission in Mexico results in the death of his wife. He is sent to a mental asylum, after which he eventually returns to work. But, once again, he begins to doubt his sanity when he receives a bizarre death threat written in Hebrew. Not knowing which of his colleagues wants to kill him, Hannan teams up with pretty young college student Ellie Fabian to attempt to unravel the mystery.

Movies where sex is absolutely necessary

because film twitter decided to throw a tantrum over sex scenes, I thought this was a necessary list. Not all…