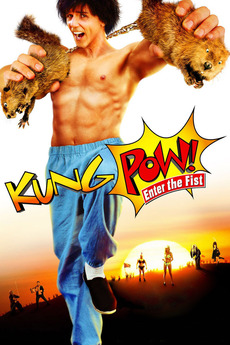 A movie within a movie, created to spoof the martial arts genre. Writer/director Steve Oedekerk uses contemporary characters and splices them into a 1970s kung-fu film, weaving the new and old together. As the main character, The Chosen One, Oedekerk sets off to avenge the deaths of his parents at the hands of kung-fu legend Master Pain. Along the way he encounters some strange characters.