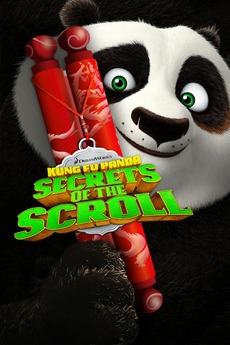 As Po looks for his lost action figures, the story of how the panda inadvertently helped create the Furious Five is told.

I Class Short Films As Films Under 30 Minutes

This is a list of movies with titles that contain five or more words.

A listing of every film that can be completed as part of a Letterboxd Collection.

Every movie on Netflix India

This is a list of every movie available in Netflix India. I've tried to keep it as exhaustive as possible.…

This list (which will be updated as frequently as I can) focuses on animation, from television to feature films to…