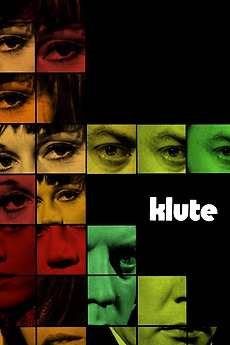 This acclaimed thriller stars Jane Fonda as Bree Daniel, a New York City call girl who becomes enmeshed in an investigation into the disappearance of a business executive. Detective John Klute is hired to follow Daniel, and eventually begins a romance with her, but it appears that he hasn't been the only person on her trail. When it becomes clear that Daniel is being targeted, it's up to her and Klute to figure out who is after her before it's too late.

From women’s pictures to horror flicks, The Feminine Grotesque is a genre and ethos of sorts that explores the darker…