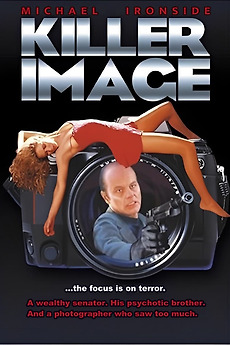 A powerful Senator, his psychotic brother... and a photographer who knew too much.

When Max Oliver learns his photographer brother has been killed, he suspects it was no random murder. And when he finds his brothers' last photos of a powerful senator and a prostitute, Max gets a clear picture of a deadly political cover-up. Seeking to expose his brother's killer, Max enters a murderous game of cat and mouse, stalked by a cold-blooded assassin who has Max dead in his sights.

A collection of Canadian exploitation and B movies mentioned on Paul Corupe's awesome Canuxploitation! web site.